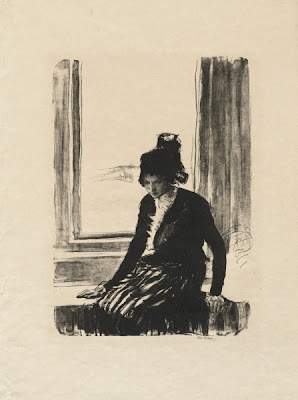 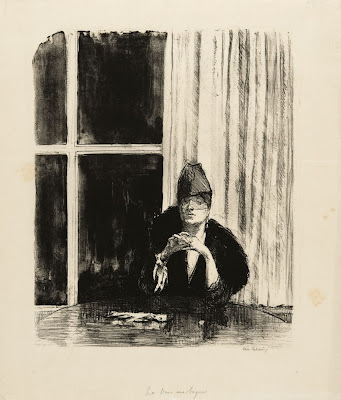 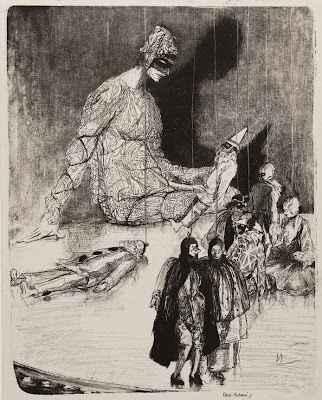 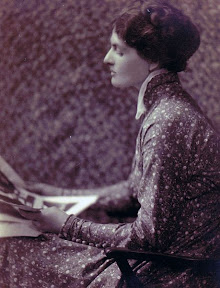 ***
"Although born at Le Havre in France, Ethel Gabain was educated in England and studied art at the Slade and the Central School of Art & Design in London. She returned to work in Paris before permanently settling in England, setting up her own studio at Brook Green, London. Gabain produced approximately 320 lithographs and her work is represented in several important public collections.

Early in her career Gabain decided to concentrate largely upon lithography, her subjects often lone girls or women in domestic interiors, usually working in black and white and occasionally employing colour to highlight details. During World War II Gabain was appointed an Official War Artist and her lithographs continued to be purchased until the end of the war. She died in 1950." (c)Goldmark Gallery:read more... 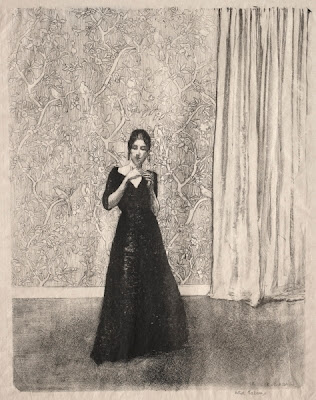 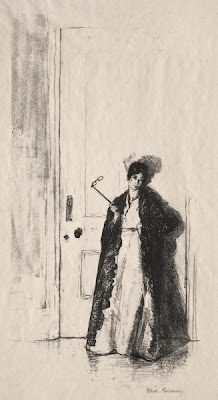 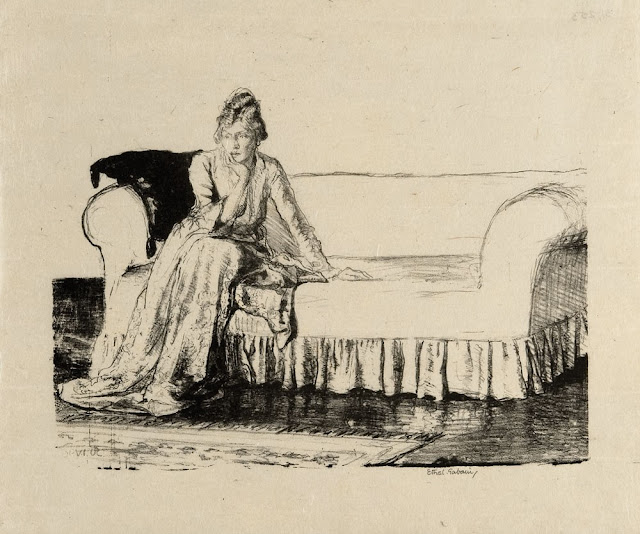 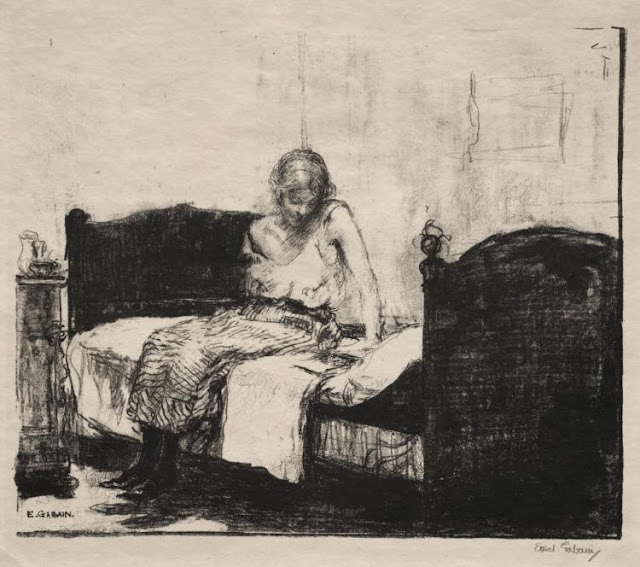 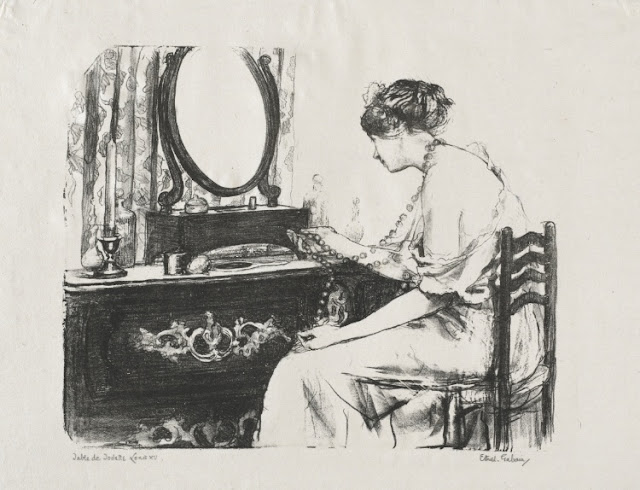 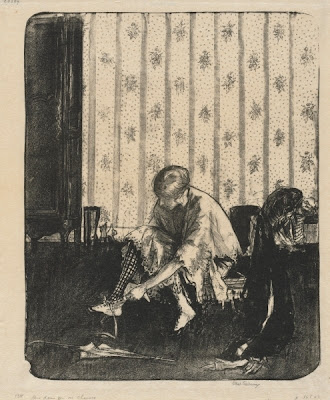 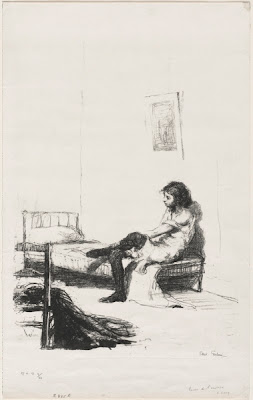 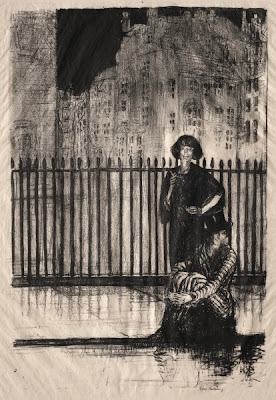 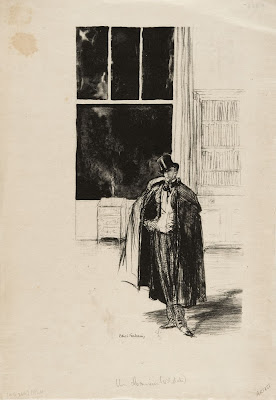 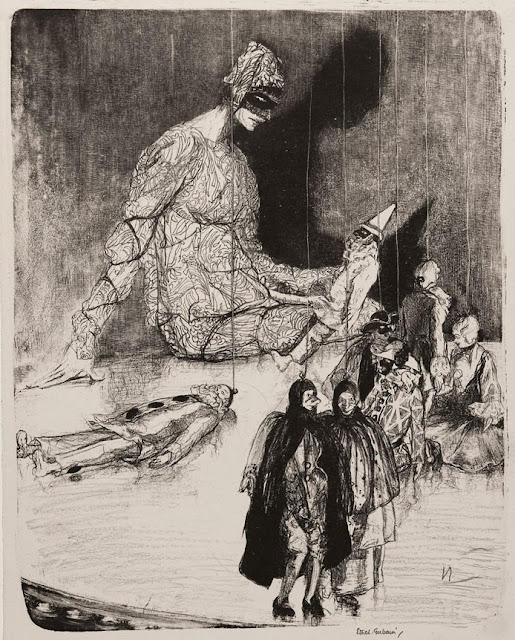 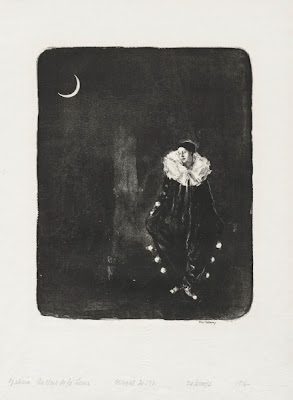 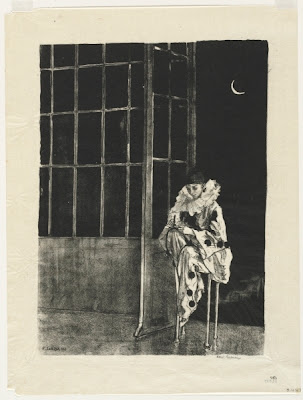 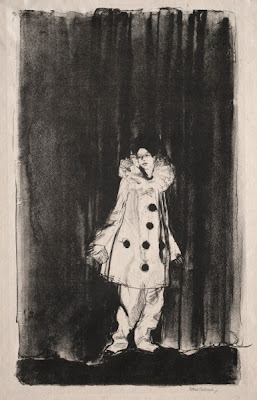 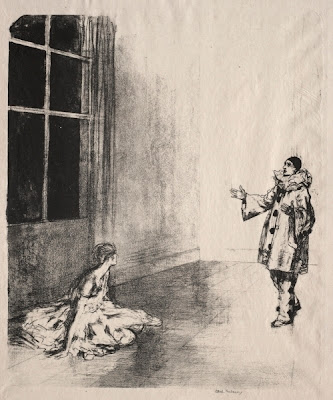 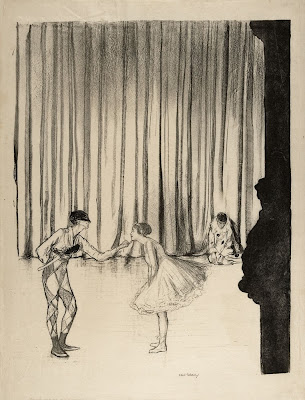 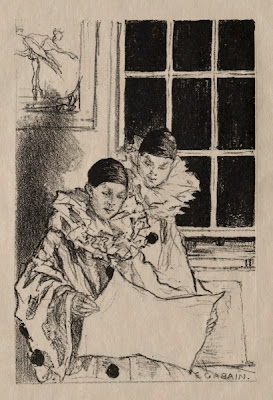 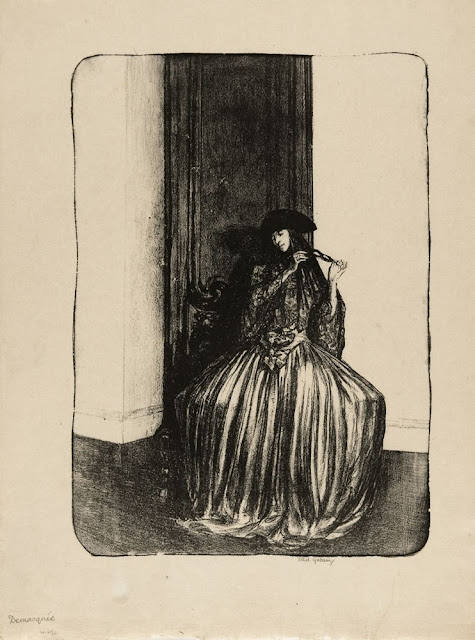 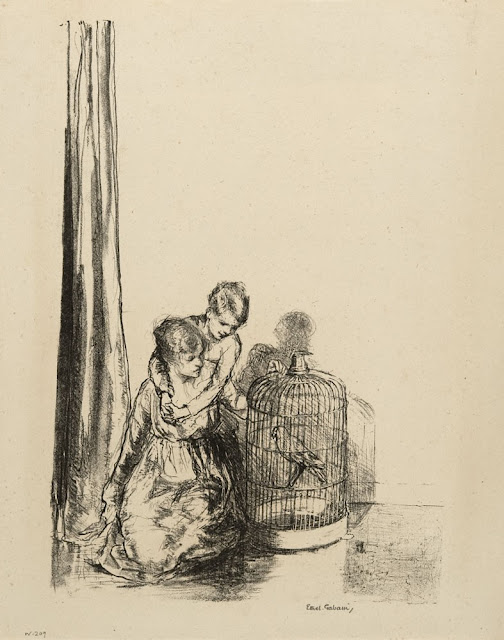 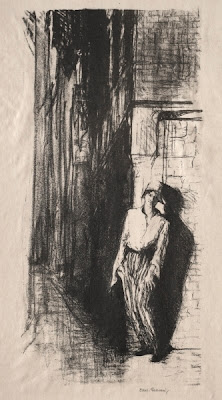 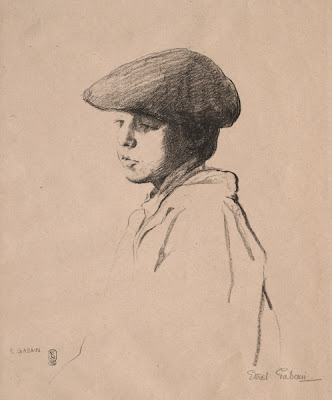 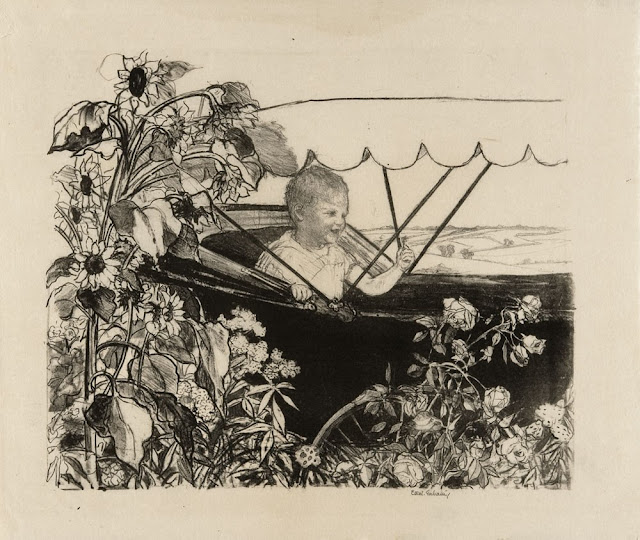