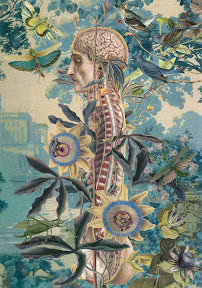 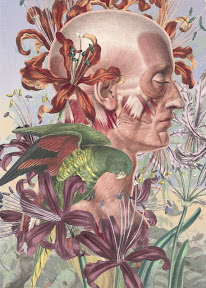 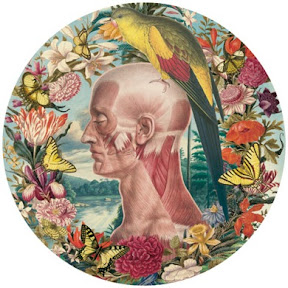 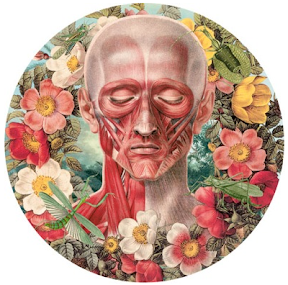 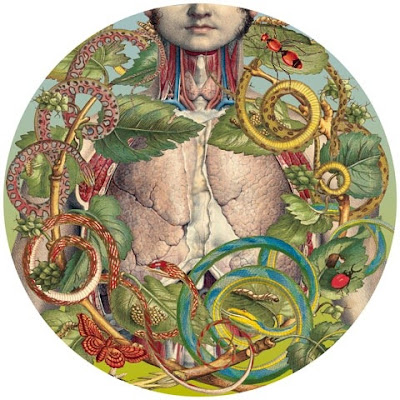 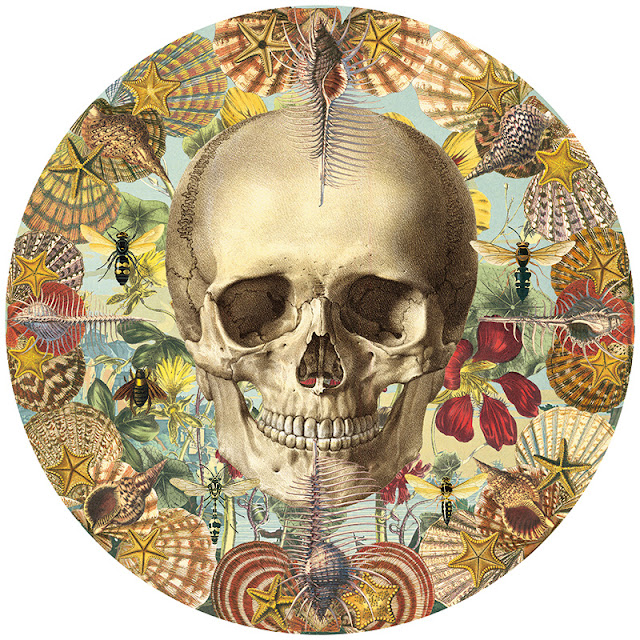 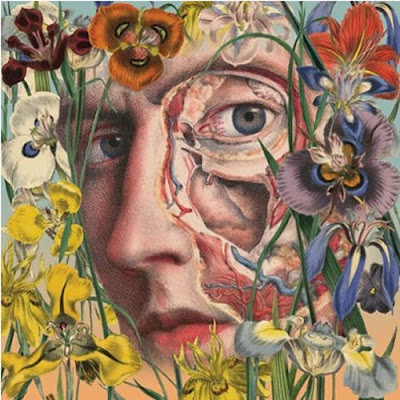 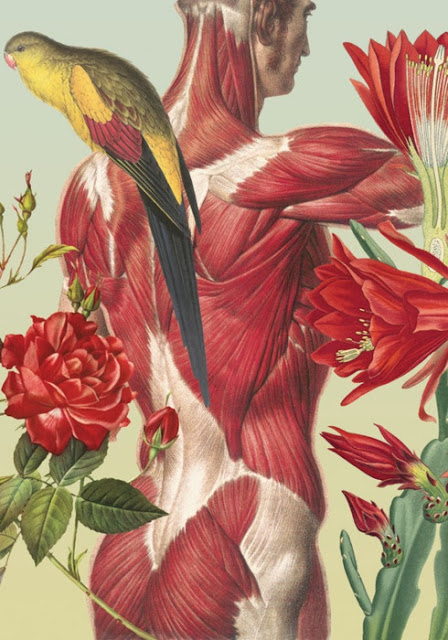 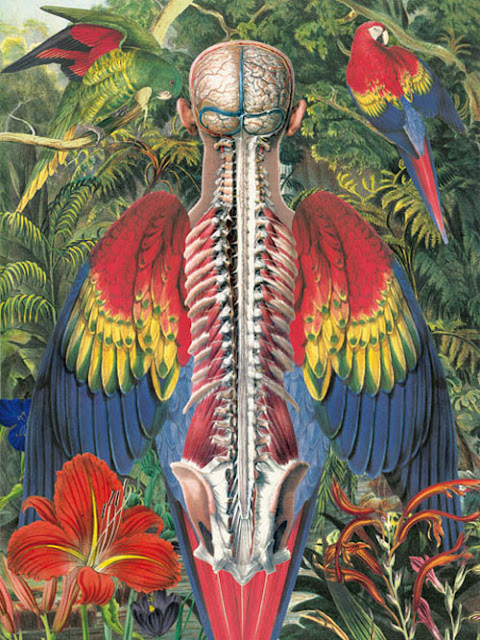 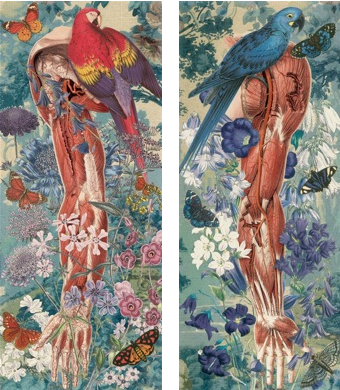 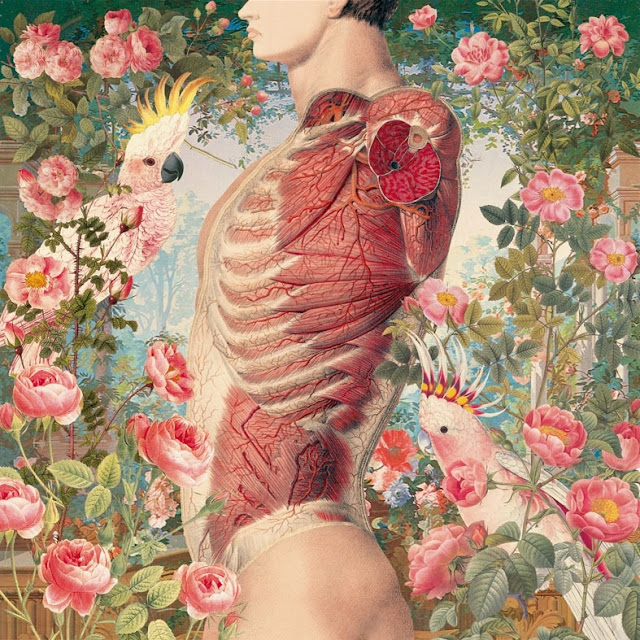 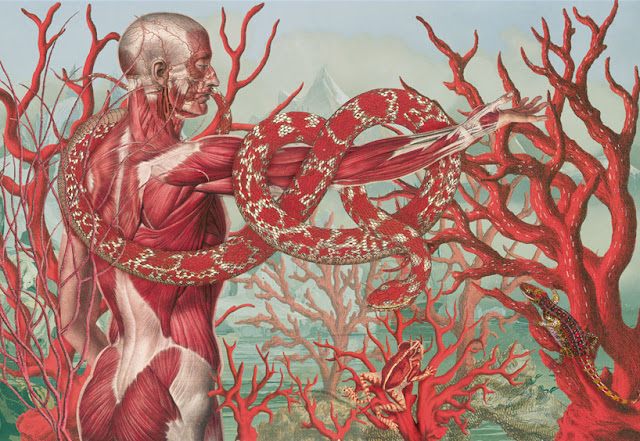 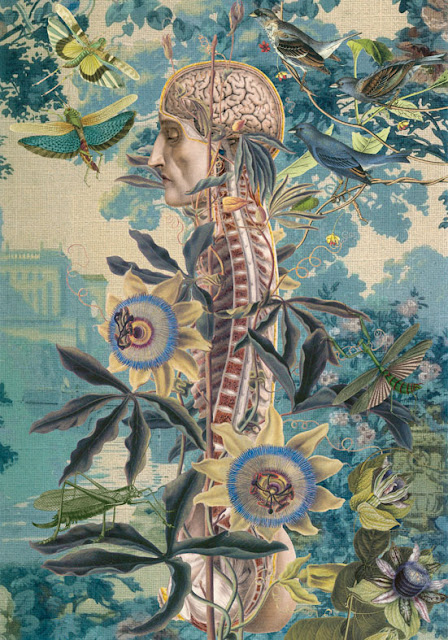 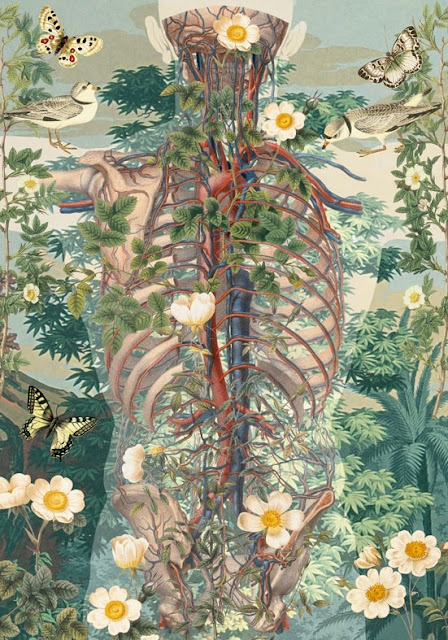 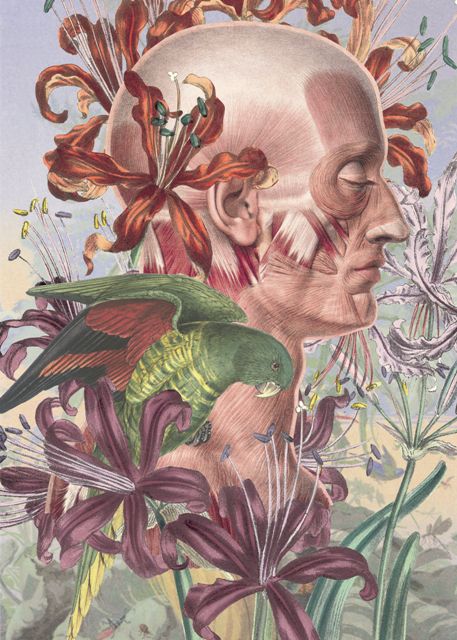 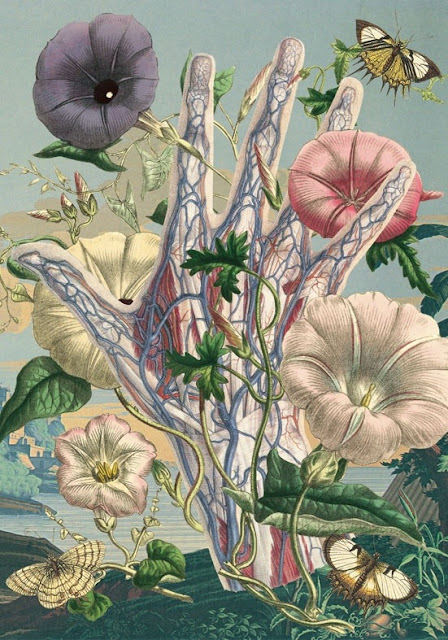 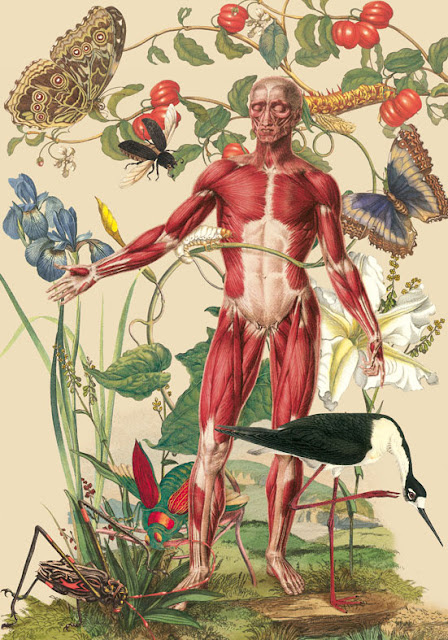 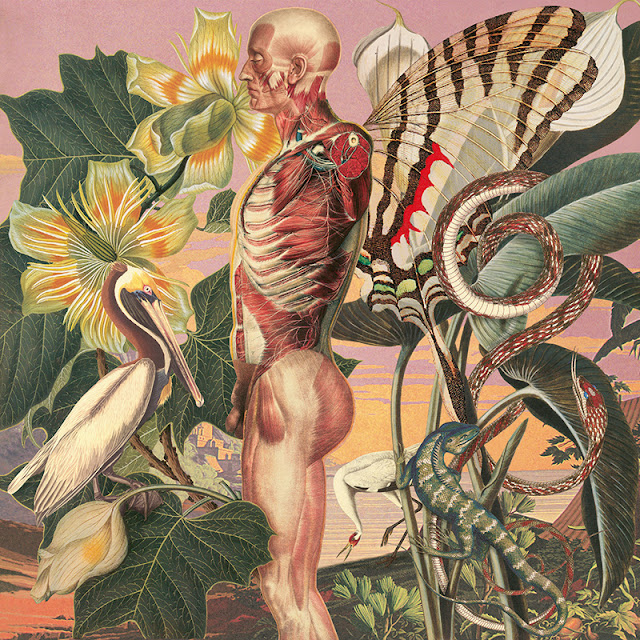 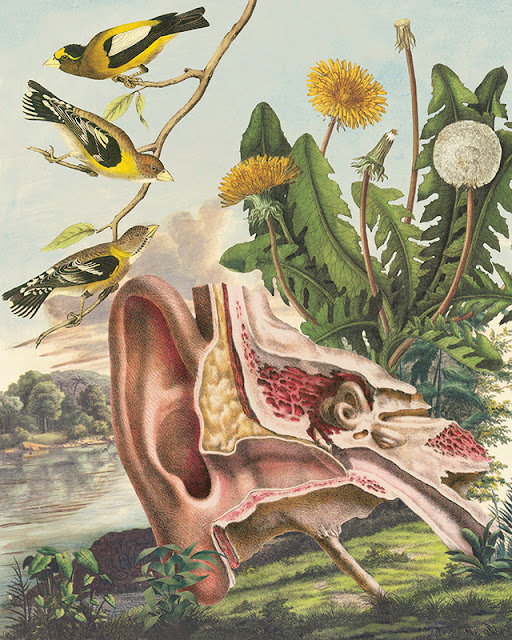 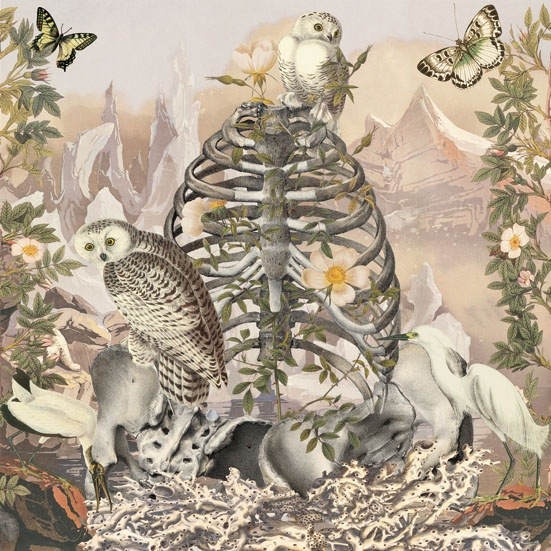 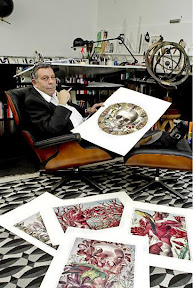 "Juan Gatti was born in Buenos Aires in 1950. After graduating in Visual Arts in Buenos Aires, he worked there as a graphic designer and art director until 1978 when he moved to work and live in New York for a year.

In 1980 he settled in Madrid where he worked as art director for the music label CBS Spain until 1985. In 1985 he opened his own studio and began to work as a graphic designer, art director and photographer for brands such as Sybilla, Martine Sitbon, Chloe, Karl Lagerfeld, Jesus del Pozo, Loewe, Zara and Elena Benarroch.

From 1988 he started graphic design projects on films by Pedro Almodovar. He also worked with other film directors like John Malkovich. In 1995 he managed the graphic design for Rob Epstein and Jeffrey Friedman's 'Celluloid Closet' cinema documentary and in 1996 he designed the billboard poster for New York's 34th Film Festival. During the period between 1989 and 1990, he was also in charge of Italian Vogue's creative direction and in 1992 he collaborated on French Glamour's visual identity.

He has collaborated regularly with Visionnaire and with other Conde Nast publications (Vanity Fair, Vogue, GQ) as well as others like Elle USA, Interview and Newsweek.
In 1996 he designed the album and directed the video-clip of The Negresses Vertes 'Mambo Show'.

He has also collaborated with the prestigious publisher Schirmer/Mosel, for which he has designed various books of Peter Lindbergh's works. Alongside this work he has designed many photo exhibitions, including exhibitions of Peter Lindbergh's photos in Tokyo, Berlin and Hamburg.
In 2002 he managed the art direction for the Pirelli Calendar.
The very same year, American Premiere elected his 'Habla con ella' poster best cinema poster of 2002.
In 2004 he was awarded the Spanish National Design Prize.

Juan Gatti's longstanding collaboration with Almodovar has enabled the development of an intense artistic complicity between art director and film director, to the extent that Juan Gatti's artworks directly influence the outcome and aesthetics of Almodovar's films.

Juan Gatti has recently completed a new book on Spanish Fashion and is currently working on campaigns and portfolios for different magazines, as well as on an exhaustive book on Pedro Almodovar." (c) Michele Filomeno 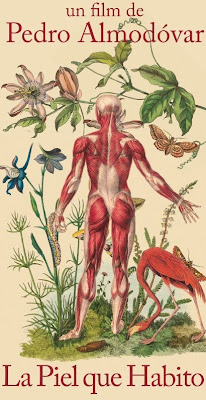